Threshold is advocating for the introduction of a Deposit Protection Scheme. This would enable tenants to lodge their deposit with an independent third party, such as the RTB, thus ensuring the prompt return of deposit at the end of a tenancy. 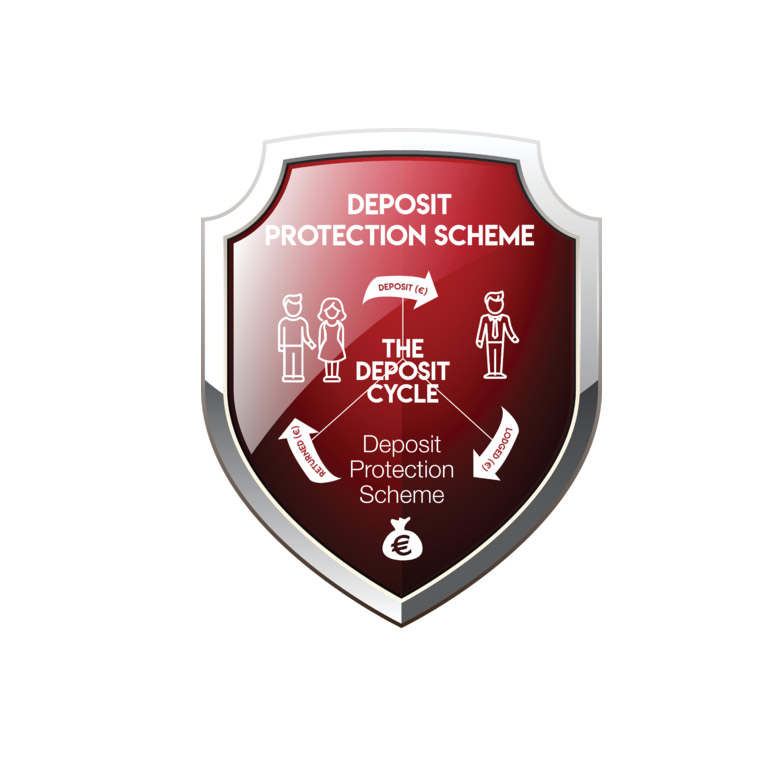 When landlords illegally keep a renter’s deposit at the end of a tenancy, this can have devastating consequences for the tenant, their wellbeing and their family.

There are vulnerable people in tenancies all over the country who are on the margins of homelessness and simply cannot afford to lose their deposits.

A deposit will often represent the full extent of an individual or family’s savings. The lack of a scheme to safeguard deposits has led people to resort to moneylenders in order to fund the deposits for their new rental properties and the failure of a landlord to return a deposit can create significant financial hardship and distress.

The illegal retention of deposits by landlords continues to be one of the top four issues affecting Threshold clients and accounts for approximately one fifth of all disputes brought to the Residential Tenancies Board (RTB). It is consistently the second most common dispute brought by tenants to the RTB.

Threshold is advocating for the introduction of a Deposit Protection Scheme. This would enable tenants to lodge their deposit with an independent third party, such as the RTB, thus ensuring the prompt return of deposit at the end of a tenancy. In this way, we can keep more people out of hardship and in housing
Threshold has advocated for a deposit protection scheme since 2009. A number of Governments have committed to the establishment of a Deposit Protection Scheme, however, the scheme is yet to be established. Legislation was passed in 2015 to provide for a DPS, but this legislation was never commenced by the Minister.

Threshold proposes the establishment of a “custodial” model as proposed in the “Assessment of Feasibility of a Tenancy Deposit Protection Scheme in Ireland”. Threshold also proposes that the RTB should be the party responsible for holding deposits, or the “custodian” of the deposit. However, if the government wants to create an agency or put it out to tender, this would also be accepted by Threshold. There are several experienced providers delivering such schemes in Northern Ireland, England and Scotland. Some are delivered on a not-for-profit basis and others are for profit.

Moving the scheme forward will require a revision of the enacted legislation from 2015, as it is cumbersome and unwieldy. Work needs to commence now in order to allow the establishment of a scheme in the medium term. The scheme has been in the making for 10 years. Given the history of deposit retention, this money needs be held independently for the benefit of all.