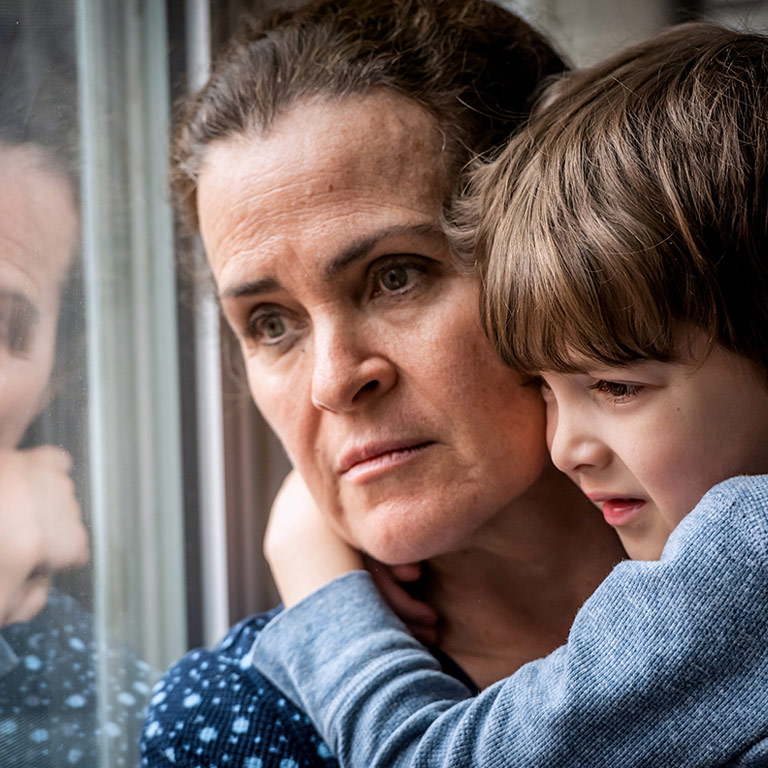 The Residential Tenancies Act, 2004 revolutionised landlord and tenant relations in Ireland, but one aspect of the act that caused a great deal of unfairness was the ability of a landlord to evict a tenant every four years for no particular reason. This part of the Act (s. 34(b)) meant that a tenant was placed in a precarious position every four years, where they didn’t know if a landlord was going to evict them or not.

The removal of s.34(b) from the act was a longstanding campaign priority for Threshold. We argued that the section had no place in a modern rental system and served no purpose, other than to increase the sense of insecurity that tenants experience. In 2016 the period before which a landlord could evict for no particular reason was extended to six years.

Allowing a tenant to be removed from their home in this way illustrates the lack of understanding that the property is the tenant’s home and it only reiterates the tenant’s status as a second-class citizen. With, at least, one in five Irish families living in rented housing, this section of the Act was not compatible with the type of private rented sector we require in Ireland today.

In 2021 the government legislated to remove this section from the Act. There was a period of six months before the legislation came into force, but since 11 June 2022 for new tenancies a landlord no longer has this right to terminate every 6 years. A landlord may still end the tenancy on grounds of sale, personal use, change of use, substantial refurbishment, where the property no longer meets the tenant’s needs or for breach of tenant obligations.