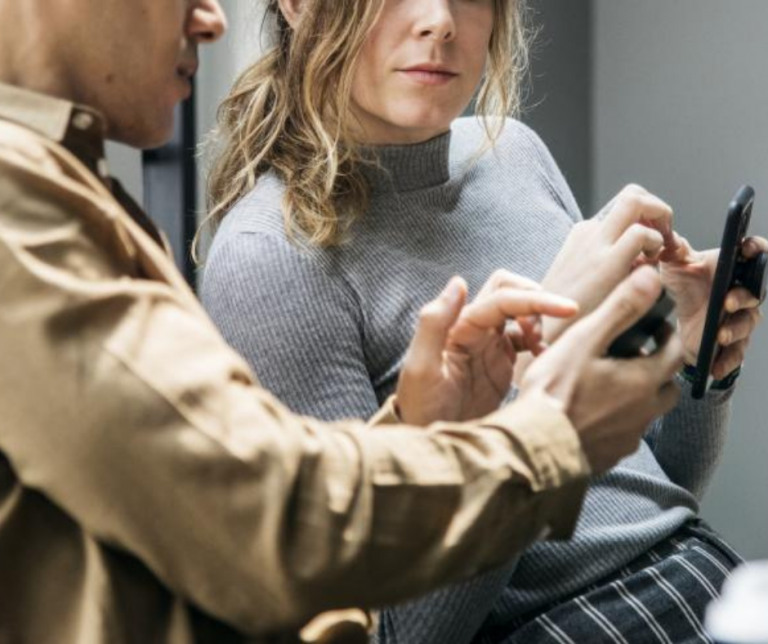 National housing charity Threshold has responded to the findings of Daft.ie’s Q1 rental report, stating that renters and prospective buyers are in an “impossible situation.”

CEO of Threshold, John-Mark McCafferty said: “The findings of Daft.ie’s Q1 rental report would appear to suggest that demand for rental properties has decreased in Dublin City Centre and is now seeping outwards, with a 3.2% decline in rents in Dublin offset by a 7.1% increase in rents recorded in the rest of the country, despite Rent Pressure Zones covering most of the country at this stage. With a year-on-year drop in the number of homes available to rent nationwide, combined with a lack of affordable homes to buy, prospective first-time buyers remain in an impossible situation.

“We are seriously concerned about affordability for single people in the rental market, with for example the cost of renting a double room in Galway City Centre up 16% in a year. Given that Galway City is a designated Rent Pressure Zone, it is yet more evidence that the RPZs are not being adhered to. With the current Rent Pressure Zone legislation due to expire later this year, clarity is needed sooner rather than later as to what they will be replaced with. Not only is it necessary to sustain a form of rent regulation, measures are needed to bring rents down nationally and increase the level of housing that is affordable, not just based on two-income households earning in excess of the average wage.

“While rent regulation is certainly needed, it is Threshold’s stance that the most viable and long-lasting mechanism to stabilising Ireland’s housing sector is through the increased role of, and investment by, the State in building housing, as committed to in the Programme for Government. While the Programme for Government commits to building 50,000 homes over the next five years, Threshold is asking the Government to set the more ambitious target of 75,000 homes over five years, to work towards a more substantial share of housing stock by 2040.”

Chairperson of Threshold, Aideen Hayden said: “Approximately half of renters in Ireland are aged between 18 and 34, the age cohort most adversely impacted by Covid-related income loss and unemployment. The ESRI has warned that these young workers may have lower incomes in the future. These factors, combined with the absence of affordable housing – which forces people to pay way more than 30% of their income on rent and to share with strangers well into their 30s, 40s and perhaps beyond – should be taken as warning signs of a potentially deepening housing crisis. What impact will this have on the life chances of young people facing into a lifetime of high housing costs?

“Rents in Connacht-Ulster increased by 4.6% between Q4 2020 and Q1 2021 – the second-largest quarterly increase on record since 2006 – and rents in that region are up 8% annually. The picture is particularly stark for those who rent a room in a shared house, which is the only option available to many young workers. The rent on a single bedroom in Ulster increased by 15% in the last year. This means that a minimum wage worker will pay approximately 30% of their take-home pay to live in a shared house.

“Young, single people and couples who have had to rely on the Pandemic Unemployment Payment must find a property within the HAP or rent supplement limit – these properties are virtually non-

existent. This means they may be forced to pay their rent out of their PUP allowance and will struggle to make ends meet.”