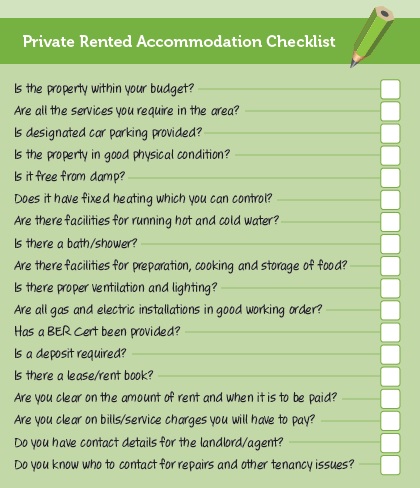 The national housing charity, Threshold, has reiterated its call for an NCT-type certification system for private rented housing and for a legal definition of overcrowding after the Strasbourg-based European Committee of Social Rights (ECSR) ruled today (23.10.17) that more needs to be done to address substandard living conditions for social housing tenants. The ECSR partially upheld a complaint from the International Federation for Human Rights against Ireland on local authority housing, finding Ireland to be “in violation of the European Social Charter on the grounds that the Government has failed to take sufficient and timely measures to ensure the right to housing of an adequate standard for a number of families”.

Commenting, CEO of Threshold, John-Mark McCafferty, said: “Today’s judgement means that the Government can no longer shy away from its commitments to provide quality housing and adequate standards for those with a social housing need. The Government needs to lead by example and ensure minimum standards are strictly adhered to, not only for social housing, but also in the private rented market.”

He continued: “The poor-quality housing conditions outlined in the collective complaint by tenants of 20 local authorities are replicated throughout the private rented sector. Minimum standards and repair issues are one of the daily complaints Threshold deals with. In 2016 substandard accommodation was one of our top issues, with 1,432 cases nationally. In all probability that figure is just the tip of the iceberg.”

“Many of our clients living in substandard properties lack the basic necessities for a quality of living, such as adequate heating facilities, as well as hot and cold running water. This is why Threshold has been advocating for the introduction of an NCT-type certification system for private rented housing.

“The introducing of such a system would see the burden of proof for compliance with minimum standards rest with the landlord, who would be required to provide a certificate of fitness to the local authority. In our view this would promote greater compliance across the board.”

Speaking in response to a newspaper investigation highlighting appalling living conditions of some low-income renters in Dublin, Threshold Chair, Dr Aideen Hayden said: “Often dangerous housing is occupied by the most disadvantaged and vulnerable in our society and this must be addressed. One of the greatest fire safety risks in private rented accommodation is overcrowding, which is not covered under current minimum standards laws.

“At the moment we are reliant on the provisions of the fire and safety regulations and planning law. This lack of clarity means some landlords are taking advantage of the housing shortage. Not only are renters being exploited financially but their lives are being put at risk. Threshold is urgently calling for emergency legislation to be put in place introducing a legal definition of overcrowding to prevent unnecessary deaths as a result of poor living standards.”

Further details on minimum standards and Threshold’s call for an NCT-type certification system for private rented housing are available here.

Threshold wishes to acknowledge the funding support of the Scheme to Support National Organisations 2016-2019 and the Department of Housing, Planning, Community and Local Government.