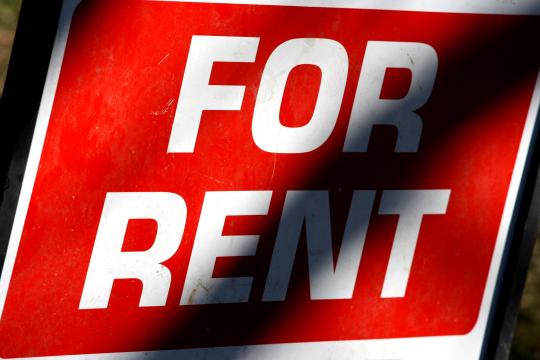 Rent Pressure Zones need to be accompanied by a rent register and other measures to protect security of tenure before they can be truly effective. That’s according to national housing charity Threshold, which was responding to today’s (21.03.18) figures from the Residential Tenancies Board’s Rent Index Report, which shows that average national rents in new tenancies increased by 6.4 per cent in the final quarter of 2017. There was a 1.1 per cent increase in Dublin, where the four local authority areas are among 21 Rent Pressure Zones across the country. While rents have increased, the rate of growth has slowed in Dublin, Cork and nationally.

Commenting, Threshold Chairperson Dr Aideen Hayden said: “While the private rental sector is still under pressure, it is encouraging to see Rent Pressure Zones (RPZs) beginning to make an impact, with an obvious slowdown of rent increases in these areas. Rent Pressure Zones have provided much needed relief to many tenants who were facing unsustainable rent increases and possible homelessness.

“However, we believe that a lot more can be done to ensure RPZs are fully effective. Threshold is, once again, calling for the introduction of a mandatory rent register, along the lines of the Property Price Register, which would create greater clarity for tenants. We are contacted on a daily basis by tenants who continue to find themselves in a very vulnerable position. The introduction of a rent register would give renters more certainty about the level of rent they should expect to pay for property in a particular area.”

Ms Hayden added: “A rent register would bring clarity for tenants moving from one property to another. But unfortunately some sitting tenants are accepting rent increases above the RPZ limits to ensure that they do not lose their homes.”

Many of Threshold’s client base have serious concerns about the prospect of losing their home, with numerous cases illustrating the extreme financial and emotional distress this causes. Some of these cases include:

Renters who are worried about losing their home are encouraged to call Threshold’s Tenancy Protection Service on 1800 454 454 for information, advice and support to help protect their tenancies.