This young couple were facing eviction and were frightened that they and their children were going to become homeless. Thankfully, they reached out to Threshold. 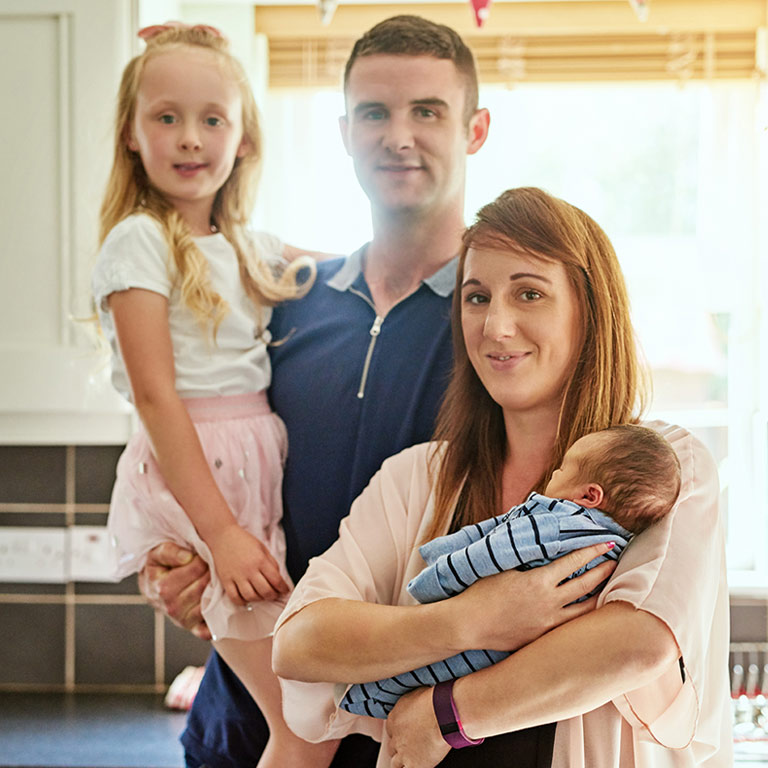 Conor and Vicky were just about getting by. They had a house, but it was small and cramped with themselves and their three children. There was also a dampness issue which their landlord kept ignoring. When Covid-19 hit, their lives were severely affected. The closing of the schools meant their children were home all the time. Conor and Vicky also lost their jobs.

In such a short space of time, we were living in a nightmare – scared out of our minds about how we’d survive

A few weeks later, further disaster struck in the form of an Eviction Notice. Conor and Vicky never thought they’d find themselves homeless, but that’s what they were facing if their landlord went ahead with the eviction.

We pleaded with our landlord, pleading with him not to evict us. He never replied to us. Luckily a good neighbour told us to contact Threshold.

Conor and Vicky and their three children were at their wits end. Before discussing the legality of their eviction, we made sure to put them at ease emotionally, and reassured them that we’d be by their side, every step of the way.

Graham from Threshold was incredible, a huge weight lifted off my shoulders when he said that the eviction notice was invalid. Also, we qualified for HAP – he helped us with that too. We won an RTB case against our landlord. Graham knew the legalities like the back of his hand, and made sure we understood everything, which really help ease the stress of it all.

The fear of becoming homeless is something nobody should have to go through. The emotional turmoil also makes it near impossible for anyone in such a situation to focus on all the technicalities and paperwork, I was determined to help them as best I could, particularly with all the legalities.

We were under so much stress. But Threshold was there by our side. Their time, advice and guidance were lifesaving. They are my family’s guardian angels. I mean that from the bottom of my heart. Today we’re back on our feet, the kids are content, and we feel secure in our home.” 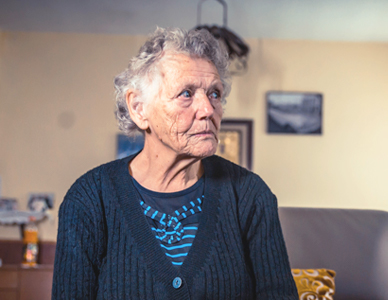 Every hour I’d be wondering whether the water would work, whether the heat would be cut, whether I’d be locked out... I’m so thankful for the help I received from Threshold. They helped me understand what supports were available.
More

I couldn’t have done it alone.
More 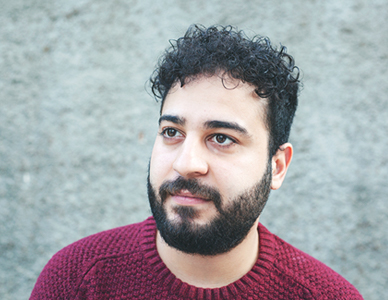 In a new country I knew nothing about the housing system.
More
Join our email list