When Lucas moved to Ireland from Brazil, his landlord delivered none of his promises. Threshold was able to ensure Lucas’ home was safe and clean. 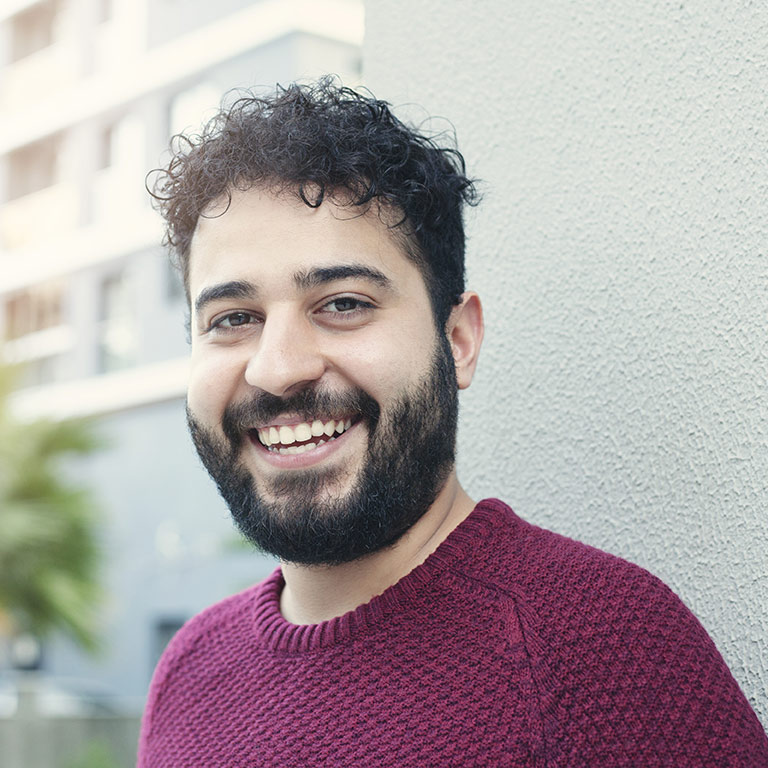 Lucas came to Threshold for help through his college student union. He was struggling to get his deposit back from his landlady, a deposit of three months’ rent. As an international student studying business at a respected Irish university, and as he is not an Irish citizen, Lucas didn’t know he had rights. We assured him that he did.

I was searching for months before starting term, and I was so stressed out. I stayed in hostels for a while, then on a friend’s couch. Finally, I found a company online that matches students with Irish host families. I was longing for my own room, a proper bed, somewhere to relax. I was so homesick on top of it all.

Unfortunately, the company that places students like Lucas with families did not screen the host families. Lucas endured more stress, he was told not to leave his room during certain hours, was only allowed one hour in the evening to cook his meals and couldn’t even lock his door. Finally, after a month of feeling imprisoned, Lucas gave his landlady one month’s notice.

Even though I had nowhere to go, I had to get out of that situation. I was so depressed and even scared at times, and I was finding it hard to focus on my studies. I confided in one of my tutors, and that’s when the student union got involved and guided me to Threshold, who I’d never heard of before

Sinead was on hand to help Lucas get his full deposit back. She contacted the landlady on his behalf, who claimed Lucas had damaged the cooker in the kitchen and was withholding half his deposit. But after Sinead questioned this further, she realised it was bogus. She continued to pursue the full deposit amount until the landlady gave in.

I thank God every day for Sinead. I was so close to leaving Ireland, but I worked so hard to get here and get a place at my college, and I love Ireland. So I really wanted to stay. My student’s union were amazing too, they helped me find a house share to move into. My room is small and expensive, but at least it has a lock on the door.