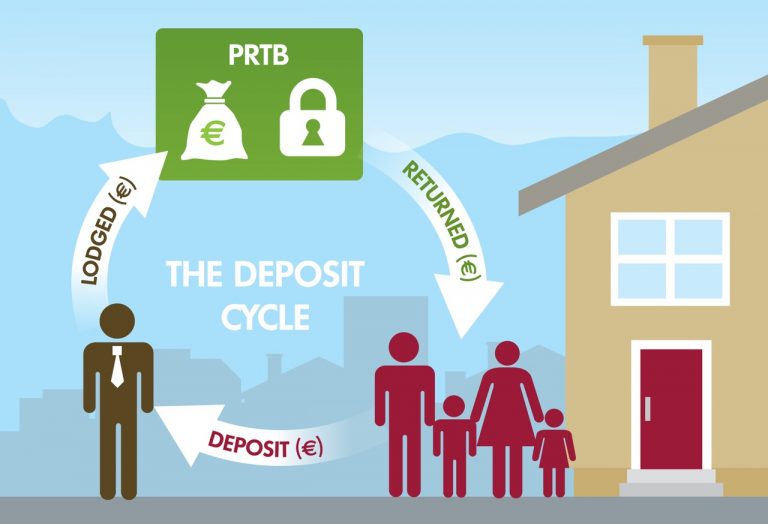 The housing charity Threshold has today called for rent deposits to be held by the Residential Tenancies Board in future instead of by private landlords, in order to reduce the widespread non-return of deposits to tenants leaving rental properties.

“Eight years ago this week the Government promised to introduce such as deposit protection scheme, yet it hasn’t happened. We are continuing to see more than two thousand complaints from tenants each year that their deposits have been unjustly retained”, according to John-Mark McCafferty, the CEO of Threshold.

The Programme for Government of 2011, promised such a scheme to end disputes concerning the return of deposits to tenants in the private rented sector.  “In 2015, legislation was passed by the Minister for Housing to enable the Residential Tenancies Board to launch the long-awaited scheme. Yet the Minister has not commenced the relevant section of the Act”, said Mr McCafferty.

“The unlawful retention of deposits – often two months’ rent – can make the difference between someone being able to get a new tenancy or becoming homeless. We estimate that the amount of tenant deposit money being held by landlords could be €700m, which is an extraordinary sum largely belonging to people of modest or moderate incomes.”

According to the chairperson of Threshold Aideen Hayden: “Last year alone, almost 1 in 5 of the complaints at the Residential Tenancies Board related to landlords not returning their deposits. In the first quarter of 2018, the RTB dealt with 360 cases, rising to 1,196 cases by the fourth quarter of 2018. In 77% of cases where the retention of a deposit is challenged, the deposit is returned to the tenant.

“Allowing the RTB to hold the deposit as an independent and neutral body would ensure many of these disputes are resolved easily,” she concluded.  “We are calling on Minister to honour the promise made eight years ago, in the 2011 Programme for Government.”