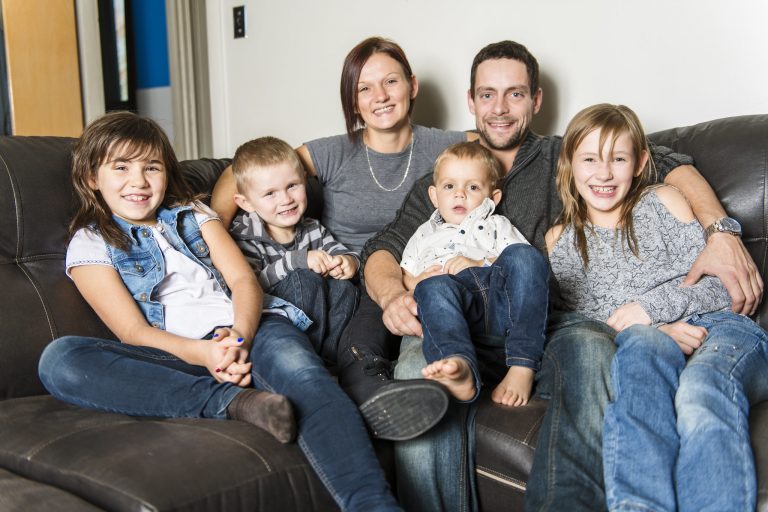 The national housing charity Threshold has called for the introduction of urgent interim legislation to protect tenants who will face an accommodation crisis, and possibly homelessness, when the existing moratoriums on evictions and rent increases come to an end.

With the current moratoriums due to expire in six days’ time (July 20th), Threshold warned that there has been a 100% increase in rent arrears in the first six months of 2020, compared with the same period in 2019, coupled with exceptionally high unemployment. “We would urge a further temporary extension of the moratoriums as well as legislation on rent arrears if we are to avoid a surge of evictions and an increase in homelessness,” said Threshold CEO John-Mark McCafferty.

McCafferty said that he and representatives of other homelessness organisations had had a constructive meeting with the Minister for Housing, Local Government & Heritage yesterday (Monday).

“The Government is considering its next steps in this regard and we very much hope there can be a further extension. The moratorium has demonstrated the effectiveness of restricting the grounds for terminations: the 24% reduction in the numbers of families experiencing homelessness between February and May must now be built upon.

“Ideally the moratoriums on evictions and rent increases should be extended past this week into the medium term, but we know that they will end at some point. As a result, we are calling for ‘parachute’ measures, such as formal repayment plans and debt forgiveness schemes, to be implemented to ensure a soft landing for renters once the restrictions are lifted.

“Over 80% of arrears cases Threshold has dealt with in the first six months of the year involve renters who are in arrears of between one and four months. Furthermore, it is expected that unemployment could range between 9% in 2021 – if there is no second wave of Covid-19 – and 13% in the event of a second wave. As over 400,000 people were still in receipt of the Pandemic Unemployment Payment at the start of July 2020, rent arrears accumulated on foot of job losses will be difficult for most to recover from, and impossible for others.

“The government’s proactive approach to this issue has worked up to now, and it must be continued to avoid a surge in homelessness occurring once the emergency measures are lifted.”

Threshold has engaged with the Minister for Housing, Local Government & Heritage as part of a new high-level housing taskforce established by the Department in response to the Covid-19 crisis.

Threshold’s helpline remains available Monday to Friday, 9am to 9pm at 1800 454 454, and via its website at threshold.ie/advice/help for any renter in need of advice or support.

Notes to Editors: About Threshold

Threshold was founded in 1978 and is a not-for-profit organisation whose aim is to secure a right to housing, particularly for households experiencing the problems of poverty and exclusion. Its main concentration of work is within the rented sector. The organisation operates a national office, based in Dublin, and three regional offices. Further information is available at www.threshold.ie.

Threshold wishes to acknowledge the funding support of statutory agencies including Pobal, the Dublin Regional Housing Executive (DRHE) and the Government of Ireland.

Threshold provides free, independent and confidential advice and support to tenants in the private rented sector. Its Freephone helpline number, 1800 454 454 operates Monday to Friday, 9am to 9pm.