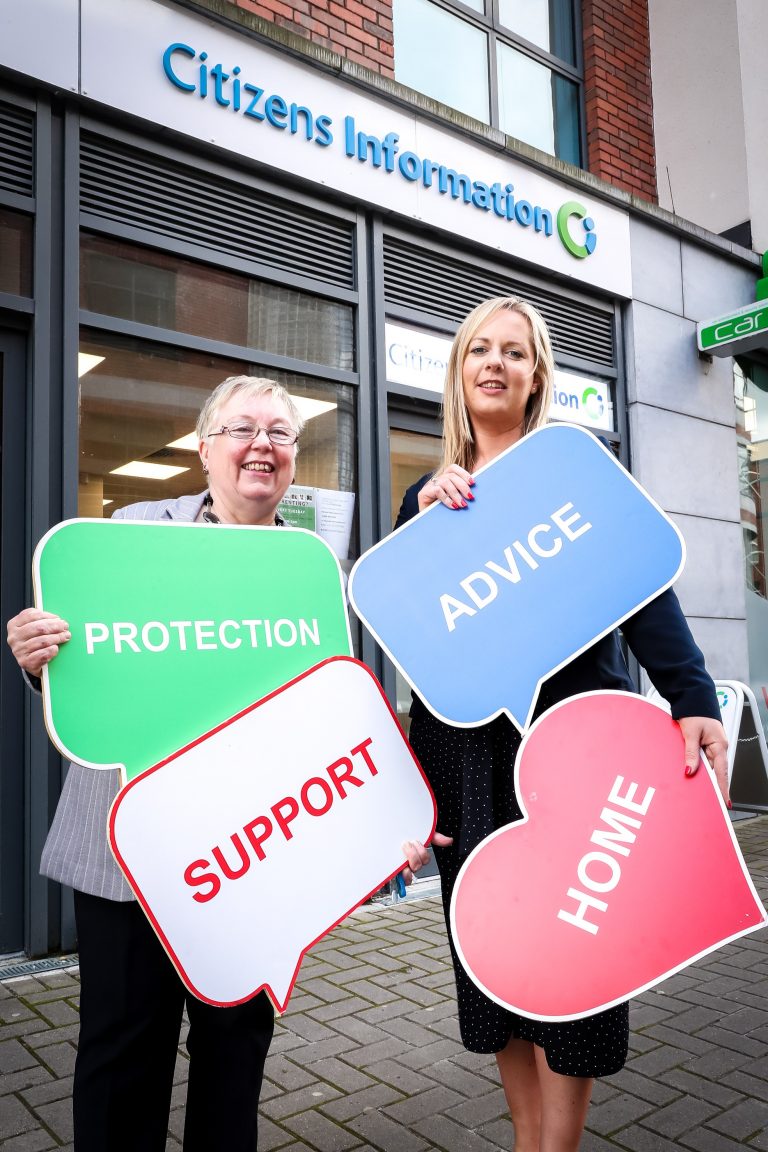 The national housing charity Threshold has today announced the establishment of a new weekly advice service in Limerick, every Tuesday to provide advice and support to tenants facing housing difficulties.

Commenting on the expansion of services, Edel Conlon, Southern Regional Manager with Threshold said: “The private rented sector is becoming increasingly precarious and unaffordable for a growing number of tenants. Our new service will focus on preventing tenancy breakdown and the occurrence of homelessness in Limerick.

“This new outreach service is being delivered as part of Threshold’s Tenancy Protection Service, which was established in 2016 and helped to protect 431 tenancies in its first year.

“Anyone wishing to avail of our weekly advice service is advised to book an appointment in advance by contacting us on 1800 454 454 or by emailing us at advicecork@threshold.ie,” said Ms Conlon.

“Much attention has been paid to the effects of the housing and homelessness crisis in our cities, but these are issues that are now affecting all parts of the country. Increasingly, the loss of a tenancy is resulting in homelessness. It is more important than ever for tenants to get the advice and support they need to enable them to sustain their tenancies and prevent the occurrence of homelessness.”

“We have witnessed a growth in demand for our services in Limerick having dealt with 428 cases from Limerick in 2018, and 175 in the first five months of 2019. The average rent in the city is now €1,195 per month, a 14.4% increase on the same time last year; in fact Limerick City East was recently announced as a Rent Pressure Zone and it is important that tenants are aware of their rights in light of this.”

One-quarter of all cases that Threshold dealt with in Limerick throughout 2018 involved tenancy terminations. One such client, named Damien, had been renting a home in Limerick for two years and lived there with his wife and two children, both of whom were in primary school. Damien contacted Threshold because his property was below minimum standards, with extensive damp and mould which was impacting on the family’s general health. Damien had consistently asked the landlord to fix this issue but the landlord had not done so.

Threshold intervened by writing a letter to the landlord asking for the matter to be attended to. This failed to have an impact so, on Threshold’s advice, the tenant asked for Limerick City Council to carry out an inspection of the property. Following the inspection the landlord was issued with an Improvement Notice; in response to this the landlord served the family with a Notice of Termination which Threshold found to be invalid. After continued intervention from Threshold the landlord has since agreed to fix the issues in the property and allow the family to remain as tenants.

Another recent case that Threshold has dealt with in Limerick involved a client named Elena, a working mother with two children, who had been renting her family home in Limerick for seven years with no change to her rent payments during this period. Elena received a rent increase notice from her landlord, increasing her monthly payment from €650 to €1,100. Elena was forced to accept the rent increase as she was unable to secure another suitable property for herself and her children in the private rented sector.

Edel Conlon added, “These cases highlight the difficulty that is being faced by tenants in the private rented sector in Limerick, and that difficulty is reflected around the country. Threshold is the only organisation in the country that provides free, confidential and expert housing advice to families and individuals at risk of homelessness, that challenges unreasonable rent increases and illegal evictions, and that negotiates additional rent supplement payments with the Department of Social Protection, where needed, to keep people in their homes.

Welcoming the expansion of advice services to tenants in Limerick, Manager of Limerick-North Munster Information Service CLG, Marion Browne said: “We are delighted to partner with the national housing charity Threshold, to support the establishment of this vital outreach service in our offices in Limerick City.  This new service will provide essential support and advice to those at risk in the private rented sector and play an important role in supporting and protecting tenancies and preventing homelessness.”