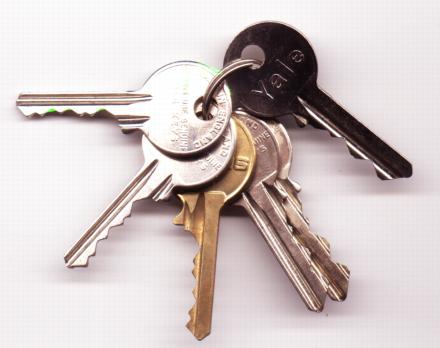 A homeless support service run by Threshold, the national housing charity, recorded its busiest ever year last year.  Threshold’s Dublin Access Housing Unit received 800 referrals in 2013, an increase of 77 per cent on the previous year.  The Unit provides support to people who are homeless or at risk of becoming homeless to source accommodation in the private rented sector.

Commenting today, Fionnughla McLoughlin, Assistant Manager of the Access Housing Unit, said: “Referrals to our service almost doubled in the past year, due to a range of factors.  Demand for accommodation in the private rental sector has been rising steadily in Dublin in recent years, and there is a serious shortage of rental accommodation in the city.  This has driven average rent prices up.  Add to that welfare cuts and rent supplement caps, and the result is that many low-income, vulnerable families are no longer able to make their rent or find suitable accommodation within their price-range.

“Between 2010 and 2013, we noted a drop of almost 75 per cent in the amount of rental properties advertised on a leading property website.  Furthermore, the percentage of landlords and agents advertising on the same website who were willing to accept rent supplement decreased from 21 per cent in 2010 to 1.2 per cent last year.  This means, for low-income tenants in Dublin, there are very few options available.”

“We have been operating this service for 10 years, and there have been steady increases in the numbers of people referred to us year on year,” said Fionnughla McLoughlin.  “This is symptomatic of a wider problem: unfortunately, more and more people are currently finding themselves at risk of homelessness.”

Moving People out of Homelessness

During 2013, the Access Housing Unit resolved 81 cases of homelessness.  A majority of these involved children, with 51 children in total housed by the Unit last year.

“Homelessness, obviously, impacts particularly harshly on families with children.  Their education is disrupted; family support networks break down; and there is a huge mental and emotional strain for those affected.  In light of this, it’s particularly encouraging to note the number of children helped through our Access Housing Unit this year.”

Senator Hayden also outlined how Threshold’s Access Housing Unit continues to support people after moving them out of homelessness.

“Obviously enough, the greatest challenge homeless people face is finding a place to live,” she said.  “They often spend long periods of time in hostels and shelters before getting a chance to have a place of their own.  However, by working closely with relevant statutory agencies, landlords and letting agents, the Access Housing Unit can find homes for people in a matter of months.

“Once the Unit has housed someone, the service Threshold offers doesn’t end there.  We recognise that people who have experienced homelessness need not just housing but also support to get back on their feet.  Working with Slí – Support to Live Independently – our staff will organise visiting support to ensure those who have been housed are given the best opportunity to succeed in their new homes.  Importantly, a lot of work is also done to address the issues that led them to experience homelessness in the first place.”

Threshold outlined details today of a number of people helped by the Access Housing Unit over the past year, including the following:

Each year, Threshold helps over 21,000 people throughout Ireland to resolve a housing crisis.  Further information about the organisation’s work, including the Access Housing Unit in Dublin, is available at www.threshold.ie.

* Names have been changed.