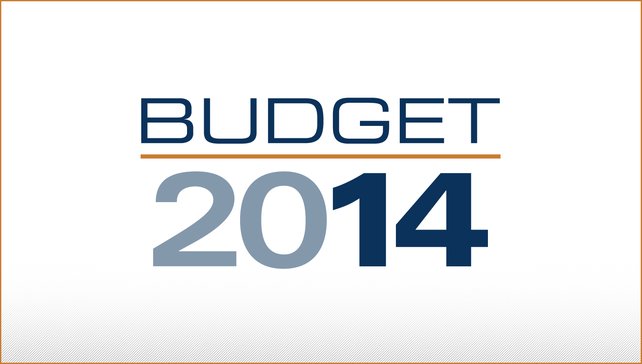 Threshold, the national housing charity, has given a cautious welcome to the housing measures announced today (15.10.13) in Budget 2014.

Reacting to the Budget, Bob Jordan, Chief Executive of Threshold, said: “There are almost 100,000 families around the country on waiting lists for local authority housing.  Today’s announcement of an investment of €30 million in social housing – coupled with the €32 million announced by Minister Jan O’Sullivan recently – is good news.  It is expected to fund 500 housing units, through a combination of new builds and bringing existing units back into use.

Threshold also cautioned that Rent Supplement levels must be closely monitored by the Government over the coming years.

“Today’s Budget has seen an increase in the minimum contribution for couples in receipt of Rent Supplement from €35 to €40,” said Bob Jordan.  “Threshold is concerned that – in a climate of sharply rising rents, particularly in Dublin – this will put increased pressure on families who are already struggling to pay their rent.  We would ask the Government to keep the level of supports available under the Rent Supplement scheme under close review.”

In relation to the new energy programme for homes and the retrofitting and housing adaptation grants announced in the Budget, Threshold said they should be targeted at those most in need.

“Fuel poverty is now recognised as a significant problem in Ireland,” said Bob Jordan.  “Those living in accommodation at the lower end of the private rented market spend a disproportionate amount of their small incomes on utilities.  This is due to inefficiencies in the buildings they live in, which are often old, poorly insulated and in need of repair.

“It is vital that the energy and retrofitting measures announced today are targeted at the buildings most in need of improvement, so that the families living in them don’t have to continue paying above the odds for basic utilities.

“This is a welcome idea, which encourages private investors to fund homes for people coming out of homeless services,” said Senator Aideen Hayden, Chairperson of Threshold.  “Threshold would now urge investors to come forward to get involved in this very important initiative aimed at ending long-term homelessness.”