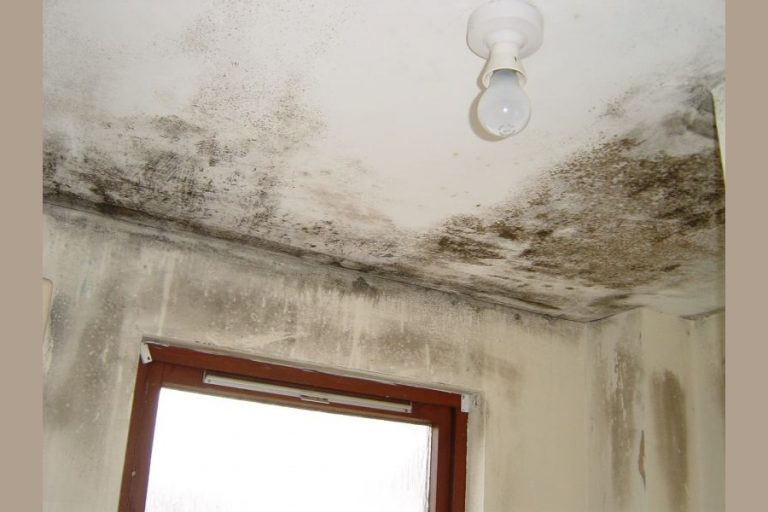 The national housing charity, Threshold has reiterated its call for an NCT-type certification  system for private rented housing, after it emerged that all 496 rental dwellings inspected by Kilkenny County Council in 2017 due to complaints were found to be non-compliant.

Commenting, Threshold chief executive John-Mark McCafferty said: “Sub-standard accommodation is one of the most common complaints that Threshold deals with every day. Many of our clients throughout the country are living in properties lacking in necessities, such as heating or hot and cold running water, or are plagued with damp and mould.”

He added: “Threshold has been calling for a certification system to replace the existing inspection and enforcement system. This would, in effect, operate like an NCT for private rented housing, and a landlord would not be allowed to rent a property unless it met minimum legal standards and that he or she held a certificate confirming this.”

“While housing supply and affordability are key concerns for Government, and rightly so, this cannot be at the expense of minimum standards in private rented housing. Local Government must ensure minimum standards are strictly adhered to, and that there are consequences for landlords who do not adhere to these standards.

“It is important that they not only investigate complaints regarding standards in private rented properties, but also proactively carry out inspections. At the same time, incentives, including changes to the tax code, should be designed to ensure that landlords enter the market, stay in the market, and invest in their properties.”