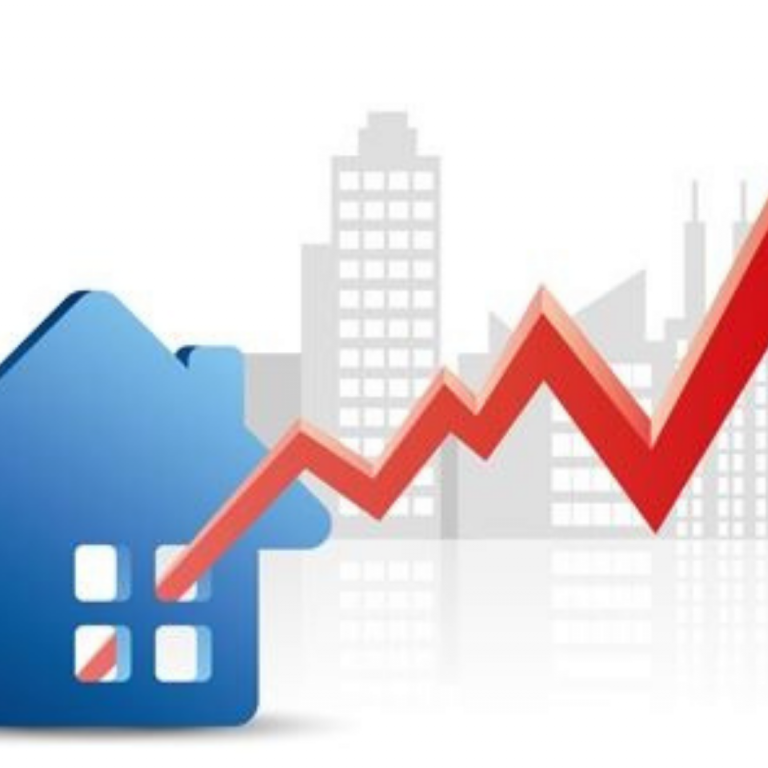 While charity warns that increasing rents and lack of supply outside Dublin will cause issues, Threshold welcomes the Housing Minister’s approval in principle for Ireland’s first Cost Rental Homes

National housing charity Threshold has stated that the findings of Daft.ie’s Q4 2020 rental report signal “an exodus of working renters from Dublin,” but cautioned that increasing rents and a significant lack of supply outside of Dublin could cause issues for those hoping to leave the capital as businesses continue to work remotely.

Speaking about the report released today, CEO of Threshold, John-Mark McCafferty said: “The rise in rents in all areas outside Dublin, alongside a fall in rents in Dublin, could be early evidence of workers who have been unshackled from offices in Dublin, seeking better value in the rest of the country. This would certainly fit with anecdotal evidence that some people are seeking more living space outside of the traditionally more expensive urban areas. For many, once the need to commute to work has been removed, the house in Kildare becomes a much more attractive option.

“The increases in rents outside of Dublin that the report highlights are significant, however, and undersupply is evident, in Munster especially, as borne out by our Access Housing Unit in Cork, as it attempts to source much-needed yet scarce rental housing.”

“Rents in Munster increased by an average of 4.6% from September to December 2020,” said McCafferty. “That’s the largest three-month spike in rents since early 2006. Demand for almost every type of property is up. If we are about to see an exodus of working renters from Dublin, the supply needs to be there to meet them and the rents need to be affordable. Rental payments are still up to twice as much as mortgage payments and even more in some areas – renters continue to be squeezed while living in insecure housing, while rental yields for landlords remain steady. The shift that we are about to see in where people live and work, must be taken as an opportunity to rebalance the private rented sector, making it a fairer place to live. That’s why we view the approval today by the Minister for Housing for 390 cost rental homes as a welcome beginning to the delivery of much needed affordable rental.

“Looking to the West, the average cost of renting a room in Galway City increased by a massive 20.9% year-on-year. Considering the decline in room prices in almost every other area and that colleges and universities are closed, this is an unexpected increase that shows again how those in rent-a-room scenarios are not afforded the same protections as other renters.”

Chairperson of Threshold, Aideen Hayden said: “Statistics can appear to tell one story while concealing the reality of a situation. We see a rise in availability of 64% in Dublin: a rise of that magnitude should be significant, but in the context of Dublin – where availability has been so low for so long – as the old saying goes, half of nothing is nothing. A fall of 3.3% in rents year-on-year in Dublin, again isn’t significant when you look at real rent levels. The fall in demand for AirBnBs and other short-term lets will certainly have contributed to the increase in availability as these properties enter the private rented sector for the first time, so we would be hopeful that we will see this shift replicated in all city areas.

“The report shows indications of a change in trends, but only that – not the seismic wave that’s needed for the private rented sector to become a true tenure of choice, as major issues around supply and affordability remain.”

Threshold’s helpline remains available Monday to Friday, 9am to 9pm at 1800 454 454, and via its website at https://www.threshold.ie/advice/help for any renter in need of advice or support.