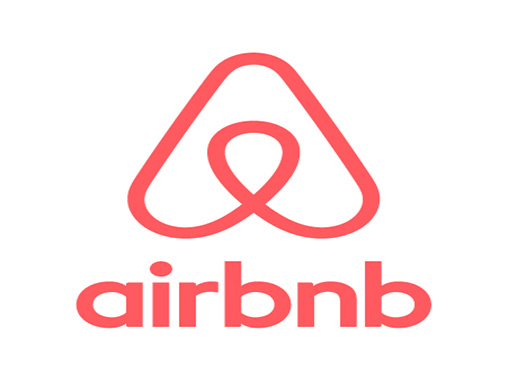 National housing charity Threshold, has today (15.03.18) called on the Government to introduce more robust regulation to protect the supply of properties in the private rental sector and to take urgent action to address areas in the short-term letting market, such as full-time lets via Airbnb, which reduce the availability of long-term rented accommodation.

As thousands of St. Patrick’s Day visitors travel to Ireland and check into Airbnb apartments, while the country’s private rental sector experiences a historic shortage of supply, Threshold are looking for:

Commenting, Threshold chief executive, John-Mark McCafferty said: “While we acknowledge there is a role for Airbnb in the tourist market, short-term let’s are displacing units that would otherwise be available in the long-term rental market. There is a certain irony that families that need long-term tenancies are staying in bed and breakfast establishments, hotels and other emergency accommodation while many tourists who in the past stayed in hotels are staying in housing on a short-term let basis.

“This is exacerbating the severe lack of supply in the private rental market, and additionally, residential units taken out of the housing stock for short-term lets are driving up the price of rents. This is particularly evident in parts of the country with a high tourist appeal such as Dublin, Cork and Galway where supply is at a squeeze.”

A review of the availability of rental properties shows that a total of 1,224 properties are listed for long-term lets (three months or more) on Daft.ie in Dublin city and county today, while there are 5,572 short-term active rentals listed on Airbnb, 3,036 of which are entire homes.

Mr McCafferty added: “As cities and towns across Ireland are preparing to celebrate St Patrick’s Day and extend a Céad Míle Fáilte to thousands of visitors, both returning emigrants and tourists, we are reminded of the plight of many for whom a roof over their head has now become unaffordable and unattainable. The theme of this year’s St Patrick’s Day festivities in Dublin is based on ‘HOME; the exploration of my home, your home, our home’. Yet for so many, a home in the cities and towns in which they were reared is an elusive dream. We are witnessing a 27 per cent year-on-year increase in homelessness, with women, children and older people among the 9,000 people who are homeless.

“Many Airbnb properties make phenomenal profits with some ‘rentrepreneurs’ earning upwards of €100,000 a year without being registered with the Residential Tenancies Board and without being inspected by local authorities. The Airbnb 2017 ‘Ireland Insights Report’, states that hosts in Dublin county and city earned €68 million last year. The level of these earnings shows how lucrative the short-term market rather than the long-term rental market can be.”

Figures supplied by AirDNA, which analyses Airbnb market trends, show that one Dublin property owner has earned €172,227 for a single apartment near Trinity College. In Galway city, a property owner earned almost €158,000 and in Cork an owner was paid almost €63,000.

Threshold chair, Dr Aideen Hayden said: “Threshold welcomes at a minimum the recommendations set out by the Joint Oireachtas Committee on Housing, Planning and Local Government to introduce a two tier regulatory regime for short term lets. This would see the implementation of a strict regime of regulations targeted at entire property, short-term commercial lettings.

“A less stringent second level approach would be taken with those that rent their primary residence for a period of 90 days or less per year. Any policy response should distinguish between casual hosts and professional hosts, and this approach has gained favour internationally and is a sensible distinction to make. For example similar regulations have been introduced in Berlin, and have resulted in nearly 8,000 properties being returned to the residential market. It is critical that we get the balance right. Our cities have to be liveable places for the future and we cannot continue displacing our citizens beyond the city boundaries”.