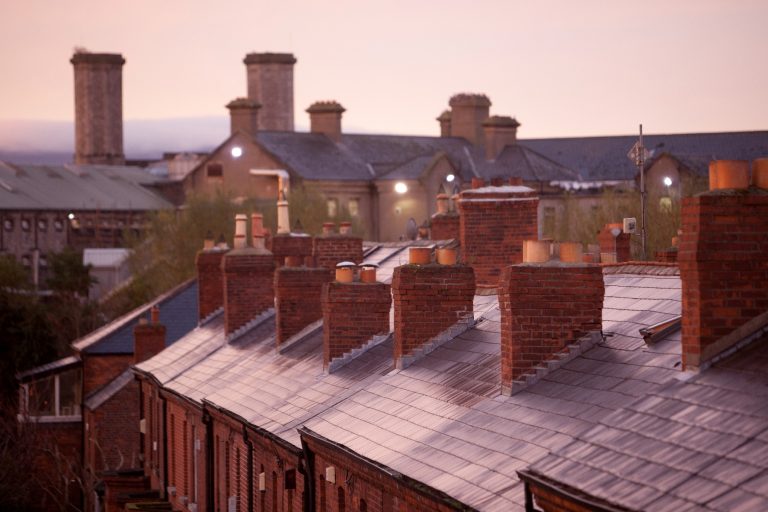 Threshold, the national housing charity, has issued a sharp warning to Government against imposing any further cuts to rent supplement payments in the forthcoming budget.

Threshold issued the warning to the Minister for Social Protection, Joan Burton TD, at a pre-budget consultation with community and voluntary organisations hosted by her Department in Dublin today (12.10.12).

“The cuts to rent supplement, imposed last year, have left vulnerable people in very grave situations. Critically, a cohort of people has been completely pushed out of the housing market and is now homeless as a direct consequence. Others have been left at high-risk of becoming homeless, and unless they are protected in the forthcoming budget, we will see a significant increase in the problem of homelessness,” according to Threshold’s National Director, Bob Jordan.

Threshold’s pre-budget submission highlights how the rental market continues to be in strong demand because of a lack of access to mortgages for first-time buyers. According to Bob Jordan: “The crude cuts to rent supplement, coupled with lowering the thresholds at which the payment can be made, have made finding suitable properties impossible for the thousands of people who now depend on rent supplement.

“The reality is, in areas of high property demand, the private rented sector is doing well and rents are on the rise. Individuals and couples who would normally graduate to a mortgaged home are staying in the rented sector for longer because of economic uncertainty and poor access to credit. The upshot is that people who are dependent on rent supplement cannot compete fairly for decent quality accommodation.

Threshold has noted particular problems for rent supplement tenants in the Dún Laoghaire-Rathdown County Council area. “In this local authority, the rent limits are unrealistic when compared to market rent. For example, market rent for bedsit accommodation is €674 compared with a rent limit of €475,” said Mr. Jordan.

Threshold has also observed low availability of affordable rental properties in Cork. A survey, recently conducted by the organisation, found that less than 10 per cent of landlords with rental accommodation were accepting tenants at the lower rent supplement limits.

“The culture of cuts and reducing rent supplement limits over successive budgets is confining people – particularly those who are single – to substandard bedsit-type accommodation. As a proactive step to protect vulnerable groups in the private rented sector, Department should transfer the administration of rent supplement to local authorities. They should be charged with negotiating rents with landlords and ensuring standards for all those in receipt of rent supplement,” added Mr. Jordan.

Among the headline calls in Threshold’s pre-budget submission were:
– No further reductions in rent supplement payments or increases in rent contribution in Budget 2013
– 2012 reductions should be reviewed with regard to 1) impact on single people, one-parent families and parents with part-time access to children, who are particularly disadvantaged in their housing, and 2) geographical areas where rents are rising and where there is evidence of rent supplement recipients being excluded from the market.
– Immediate transfer of the rent supplement scheme to local authorities.

About Threshold
Threshold was founded in 1978 and is a not-for-profit organisation whose aim is to secure a right to housing, particularly for households experiencing the problems of poverty and exclusion. Its main concentration of work is within the rented sector. The organisation operates a national office, based in Dublin, and three regional offices. It provides advice and representation to almost 20,000 people each year. Further information is available at www.threshold.ie.