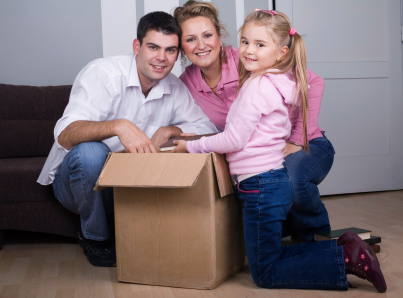 Threshold, the national housing organisation, has welcomed the budget provision to commence and deliver 9,000 social housing units in 2008.

According to its National Director, Bob Jordan, “the delivery of these homes in 2008 will be vital in meeting the housing demands of low income groups who are currently feeling the inflationary pressure in the rental market. Critically, however, now that the financial commitment has been made at central Government level, local authorities must step up to the plate and ensure that delivery is accelerated over the next 12 months. Otherwise, this budgetary measure will be of little real value.”

Threshold has also welcomed the further extension of the rental accommodation scheme. This scheme offers an opportunity for people on rent supplement to access quality rented accommodation at more reasonable rental rates.

Reacting to the increase in rent relief, Threshold said that, in reality, the 11 per cent increase would have no real impact on people who are struggling to meet rising rents.

“In the run-up to the budget, Threshold pointed out that rents in high demand areas have increased by over 20 per cent. To cope with this, we had sought a doubling of rent relief. Today’s increase offers very limited income benefit and is completely out of line with levels of mortgage interest relief for homeowners,” said Bob Jordan.

Threshold expressed disappointment that no efforts were made in today’s budget to reform the rent supplement payment. “We had called for a complete overhaul of this payment to move away from the current system – where qualification is incumbent on the recipient being on social welfare – to a means-tested system. The purpose of this reform would be to assist the working poor, many of whom stand no chance of securing social housing.

“For the working poor, this budget offers nothing to address the pressures they are feeling in the rental market. As a result, we can expect an increase in arrears problems throughout 2008,” added Bob Jordan.