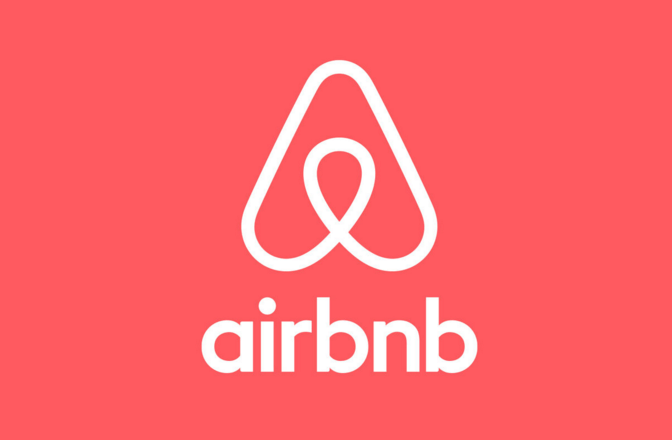 The national housing charity Threshold has welcomed the introduction of new regulations on short-term lets which come into effect today. The new rules mean that planning permission will now be required for the short-term letting of properties that are not the landlord’s principal private residence.

Speaking about the coming into force of the new regulations today, John-Mark McCafferty, Chief Executive of Threshold said: “The long-awaited introduction of these regulations today is welcome.

“If properly enforced the regulations should release much needed rental homes back into the market.  At a time when 1,729 families and a further 4,000 individuals are homeless, measures such as this are an essential part of the overall housing solution.”

“When the legislation was announced we highlighted the fact that more than half of AirBnBs listed in Dublin were entire homes. The impact of short-term-lets on housing supply is a global issue which requires both robust regulation and zealous enforcement in order to curb their effect. We thank the Minister for Housing for honouring his commitment to addressing this issue, but we remain concerned about a number of key elements.

“When it comes to particular areas which are worst affected by short-term lets and where demand for housing is greatest, we need reassurance from Government that resources are being ring-fenced to make sure that local authorities can effectively enforce the regulations in these areas.

“There are communities around the country where the new regulations will not apply, but which are suffering from housing pressure and who are feeling the effects of short term lets. The new regulations apply to Rent Pressure Zones only. Renters and young families outside these areas need assistance from Government to compete with short term lets for accommodation.”

“The new regulations were announced at the end of last year, and come into effect today, but we are concerned that the impact of these changes have not filtered down to hosts. However the new restrictions will release badly needed housing onto the market and we believe this can have a positive impact for those families who are currently experiencing homelessness”, Mr McCafferty said.